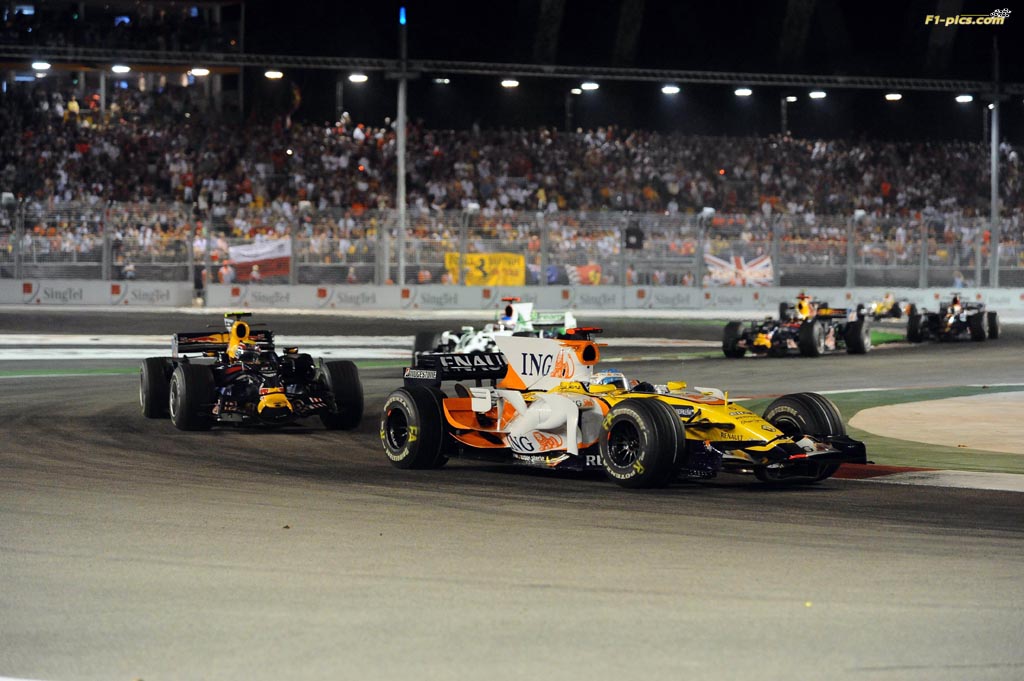 Formula One racing’s governing body, the FIA, released an amended calendar for the 2009 world championship today.

The revised calendar sees the Turkish Grand Prix changing from its original August slot to a June date, while the Canadian race has been dropped. In another revision, the Italian and Belgian races have swapped positions, with the Spa event now taking place on August 30, a fortnight before the Italian Grand Prix on September 13.

The 18-race championship will reach its finale in mid November with the inaugural Abu Dhabi race.