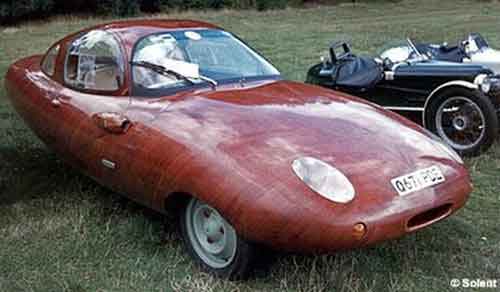 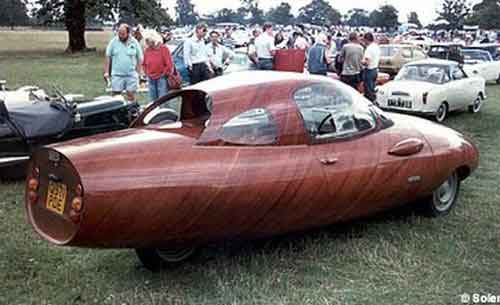 The bodyshell was to be formed from dozens of narrow strips of mahogany veneer, glued with epoxy resin, laid in 3 layers over a male mould. Once removed from the mould the shell would be stiffened up using marine plywood bullkheads and boxes to form the inner structure and give mounting points for suspension and engine/gearbox. Every wooden part was to be coated with epoxy for moisture resistance. 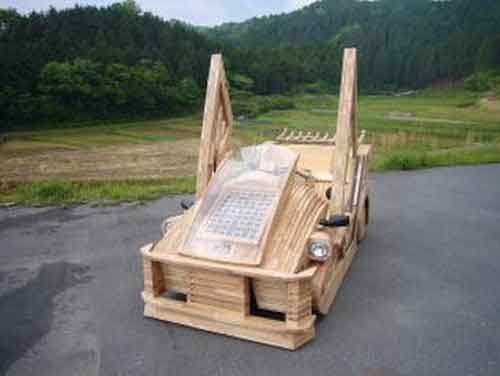 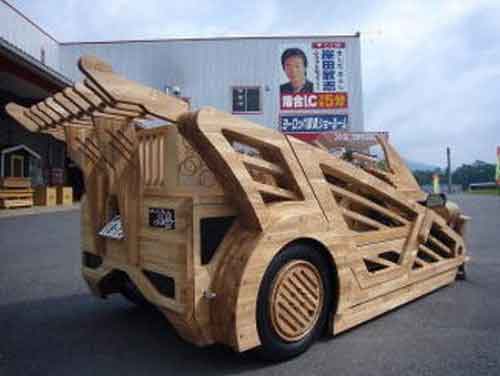 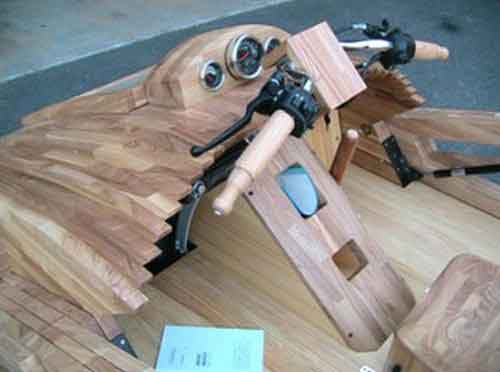 Not all things in Japan are futuristic mass produced high tech robots and gadgets. A Japanese furniture maker Sada Kenbei Co Ltd.  in Maniwa city has produced a wooden supercar “Maniwa ??”  made entirely made out of wood (except for the engine of course). 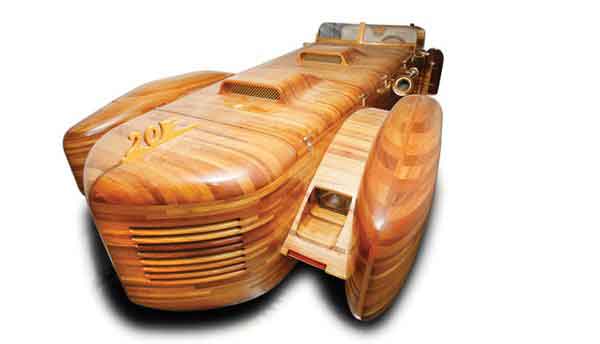 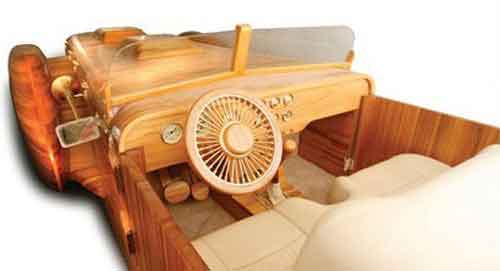 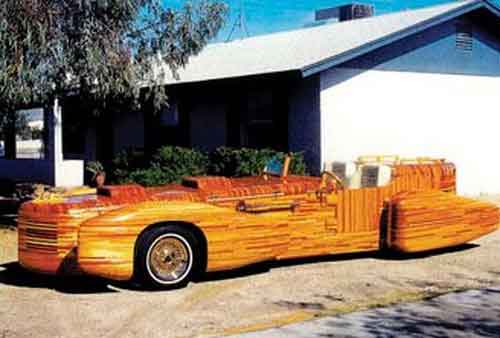 Jerry nickel spent 4 years building this beast after retiring from his waste collection career. the car is powered by 2 cadillac v8 engines - one for the front wheels, one for the rear - and materials used to build the car inlude 4183 hand-cut pieces of wood, 5 gallons of glue, 4 gallons of varnish and 60 pounds of drywall screws. the resulting vehicle is absolutely stunning. 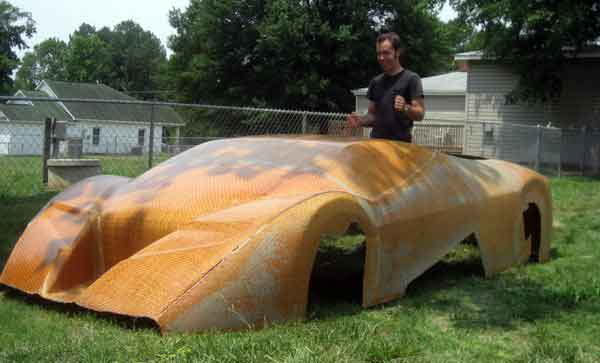 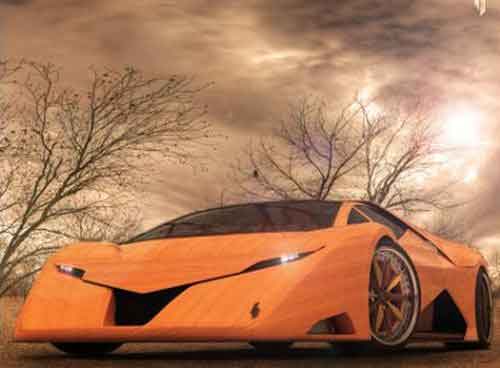 It's fast partly because of the goodies under the hood and partly because it's just so much lighter than its steel and metal counterparts. Built of a combination of maple, plywood, and MDF it can turn out 700bhp and has a top speed of 240mph. Not too shabby. 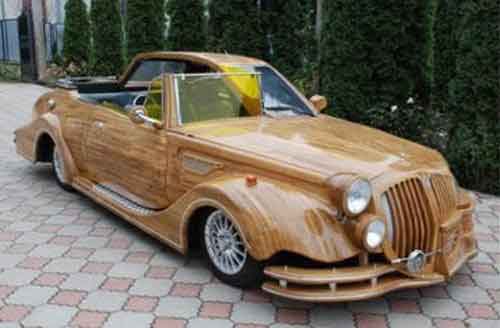 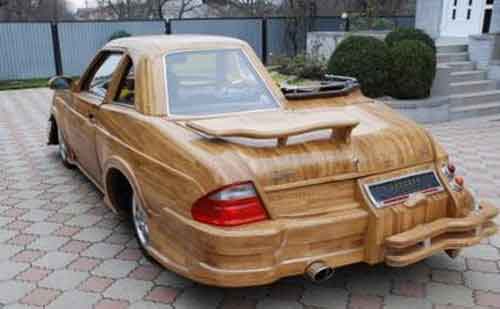 A Ukrainian man gave up his job, sold his two other vehicles and spent one and a half years in his garage to create his dream vehicle. His literally half-modern, half-retro car has a wooden body made of thousands of oak parts.