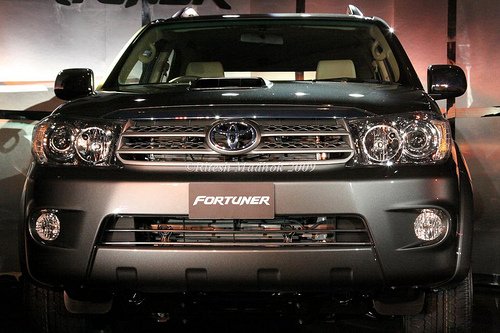 Perhaps the biggest shortfall of the Toyota Fortuner was its brakes, which according to auto magazines were underpowered. Well, Toyota has been taking these claims seriously and is offering bigger brakes on its big-hit SUV. Cars delievered from February come with larger brakes similar to the Land Cruiser Prado.

Toyota will also upgrade brakes of vehicles which were delivered before February but on a case-to-case basis, reports Autocar India.

We would also love to see Toyota offering automatic transmission and customization options in the future.