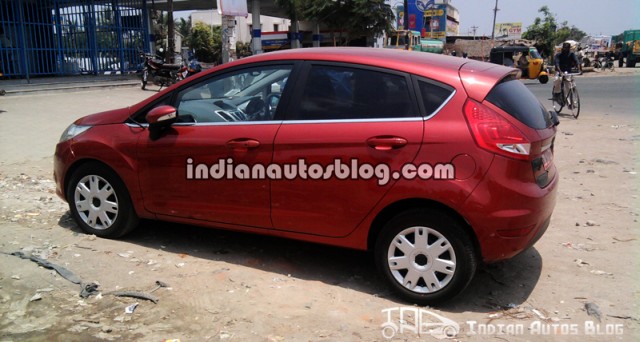 We hear India was not in the list of countries on the new Fiesta's plan and thus there is nothing one can do about the stingy boot space of the scanty rear legroom. These are two aspects you don't want to fool with in India as we travel with elders very often and the boot space plays a big role during long journeys. The Fiesta hatchback will be in a segment above the Figo having the Hyundai i20 and new Maruti Swift where one can't afford to make mistakes.

The Figo's success was highly influenced by its practicality. Ford has listened closely to its customers. If Ford introduces a bigger hatchback in India it has to be better than the Figo in almost every way, which the new Fiesta hatchback isn't.

You can argue that these are two minor aspects compared to the Ford's compelling design and zippy drive, but remember that every manufacturer in India will give you choices in the Fiesta's segment.