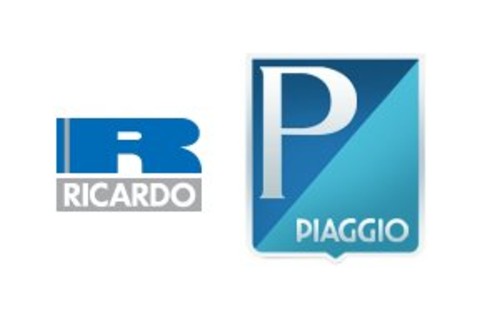 Piaggio is all set to change its image in India from a crude diesel engine commercial vehicle maker to of clean and fuel efficient vehicle manufacturer. The company plans to introduce BS 4 (Bharat Stage 4) complaint engines in its vehicles that have been designed and developed by Ricardo.

For the European markets, a 1.2 liter turbocharged diesel engine is being developed that will be equipped with diesel particulates filter (DPF). For India a naturally aspirated version of this engine will be made available to keep the costs down. The DPF will make sure that the engine is clean and fuel efficient and this engine will power Piaggio’s entire range of LCV’S.

Piaggio's current model portfolio consists of 7 vehicles with engine capacities ranging from 395cc to 482cc. Plonking a 1.2-liter engine on these microscopic trucks and trikes is not a wise move. Piaggio could have derivatives of the 1.2-liter engine as well as larger load carrier and passenger vehicle suitable for such a high displacement motor without modifications.

The new two-cylinder diesel is both a world first in offering Euro5 compliance in an engine of this type, as well as providing a cost-optimized architecture for naturally aspirated products in India.

Piaggio had also recently reveled plans of launching a small 3 seat city car, based on the Ape to battle it out with the likes of the Nano & Hyundai’s upcoming 800 cc car. This car could be powered a 200-300cc motorcycle engine and might hit our market by 2013 with a fuel efficiency figure of over 30kpl.