Nissan has updated the Patrol, albeit cosmetically, and held its global premiere at the Dubai International Motor Show last week.

[Can't see the video here? Head over to Youtube]

In 2010, the sixth generation of the iconic flagship SUV entered markets around the world, and since then it has largely remained the same. However, to keep interests going, Nissan has a few design upgrades for the 2014 model. Changes at the rear are very subtle, with a softly reshaped bumper and new red-accented stoplights coming in place of the clear lens units on the current model. Other minor exterior changes include chrome mirror housings, new alloys and accentuated skirtings. 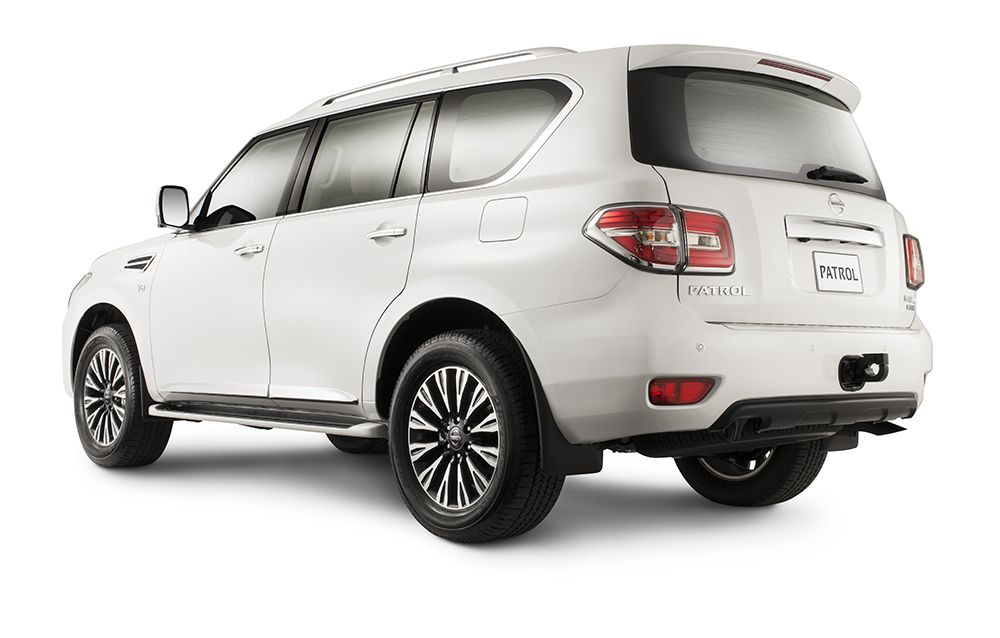 The cabin’s layout doesn't change, but the facelift comes with a tan leather upholstery and woodgrain trim.

Apart from these changes, the car remains the same in its mechanicals and carries the same and proven 4x4 system. Nissan had announced that the car will be available in Middle Eastern showrooms from the 9th of November.