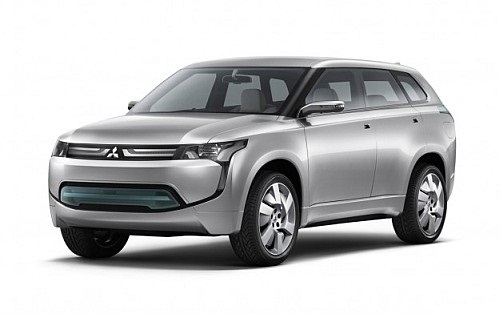 Car Advice Australia have revealed that Mitsubishi will introduce the next generation Montero with plug-in hybrid technology. The Mitsubishi Montero is offered in India with a 3.2-liter diesel engine that can be purchased with either manual or automatic transmission.

CA Australia also reports the Outlander, which just received a facelift in India, could also come with a similar hybrid powertrain.

The next generation will be plug-in hybrid and will do more and have more capabilities than current models.

Mitsubishi’s plug-in hybrid system displayed in the PX-MiEV concept is driven by all four wheels by two permanent magnet synchronous motors in combination with a 1.6L DOHC MIVEC petrol engine which powers the front-wheels and acts as a generator. The car can also be used as a generator to run household appliances!