The LCGC program is something similar to our sub 4 metre rule but is a more refined version. The LCGC program will provide tax exemptions to small cars which have engines that displace less than 1.2 litre and offer a minimum mileage of 20 kmpl. In addition, for a small car to be eligible for the tax exemption, it has to be locally produced in Indonesia with a stipulated proportion of local content. 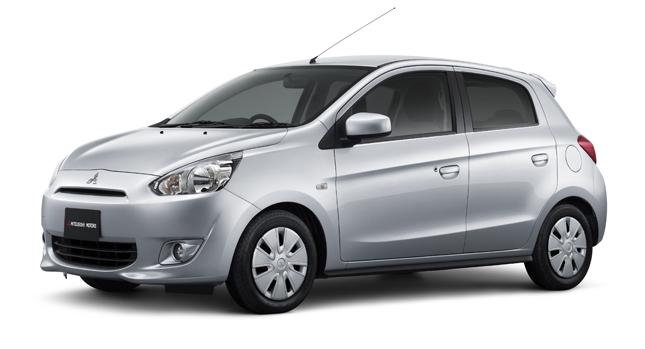 The program not only encourages people to go for less polluting small cars, it also promotes the economic growth of the nation by urging car manufacturers to set up a local shop. The intricate details of the program will be announced shortly.

With this scheme, many hatchbacks in Indonesia get benefited. For example, the Toyota Etios Valco (Liva), Honda Brio, Mitsubishi Mirage, Nissan Micra, Toyota Agya, Daihatsu Ayla and the likes are now eligible for the LCGC program. 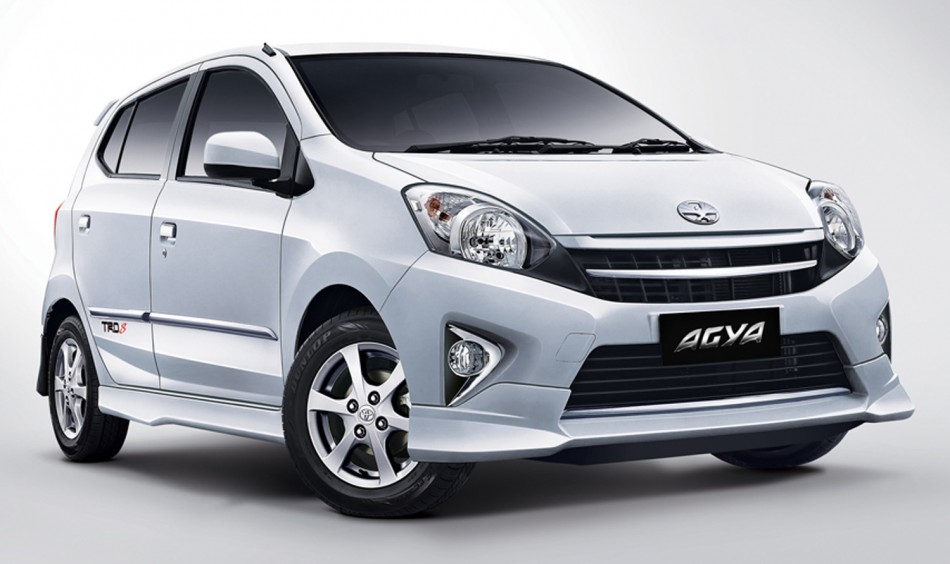 Mitsubishi has shown interest in locally producing the Mirage once the program is implemented. We could expect other manufacturers who import small cars into Indonesia to set up a locally production unit.

The automotive market in Indonesia has been growing at an impressive rate in the past few years and the implementation of the LCGC program is sure to accelerate the momentum.