Hero Motocorp to launch two motorcycles and a scooter this year

Hero Motocorp has decided to come out of its dormancy and introduce as many as three new products within this year. 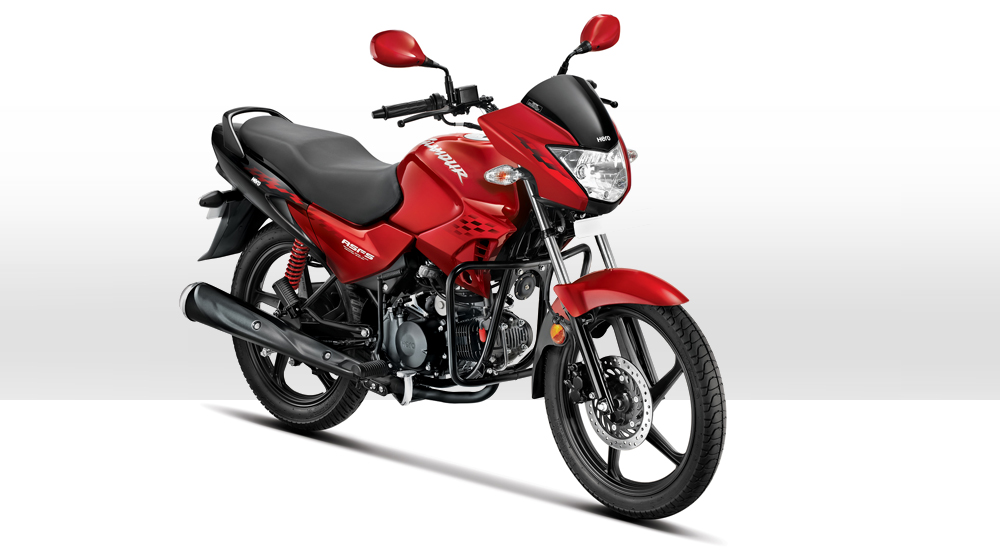 The world's largest two wheeler maker (in terms of volume) has not launched a new product since last August while its main rival Honda was a lot more active. Honda has just inaugurated its third manufacturing unit to better equip itself in the fight for the throne.

It's time for Hero Motocorp to make it's next move. ET Now reports that Hero will be launching two motorcycles and a scooter within this year to improve its prospects. The two new motorcycles are expected to belong to the 100-125cc category, says the report.

The launch is expected just before the festive season. It remains to be seen whether the new motorcycles are developed in association with Hero's technology partner, Eric Buell Racing of America. The details of the new products remain foggy as of now, but we expect more information as the time progresses.

Hero's sales performance in the recent months have not been at its best. The company witnessed a 10% slump in last month's sales and the profit is declining every month.

It is imperative for Hero Motor Corp to come up with fresh products to gain momentum and sustain its leadership.

[Note: The image of the Hero Glamour is added for illustration purpose only]