At the Beat Diesel press conference, IndianAutosBlog.com asked the GM India management about their plans for the later half of the year. The management responded that GM India wants to become a key volumes player in India. In order to achieve that goal, a distinct plan has been established – to tap the semi urban and rural markets to maximize volumes with affordable cars. 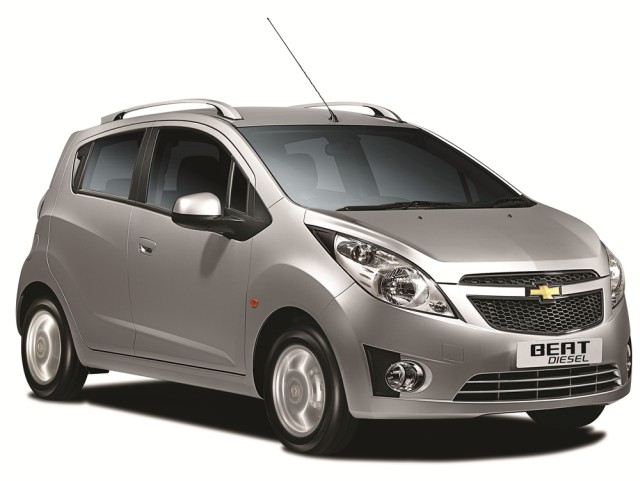 If I am honest this is really a no-brainer considering Maruti Suzuki has already tried this strategy and it has worked for them. The tendency to think alike comes due to two important reasons - car sales in metro regions have shown a considerable drop owing to rising interest rates and many people in the rural areas don’t opt in for car loans and hence are less affected by interest rates fluctuations.

GM plans to get there with two low cost vans, a mini lorry and affordable passenger cars. These vehicles will be brought in from China and fitted with diesel engines.

The company has set a target of 1.4 lakh units this year as compared to 1.1 lakh units last year. Rural areas will play a key role in making sure that GM India achieves its target.