Ford - Figo backlog to be cleared by July 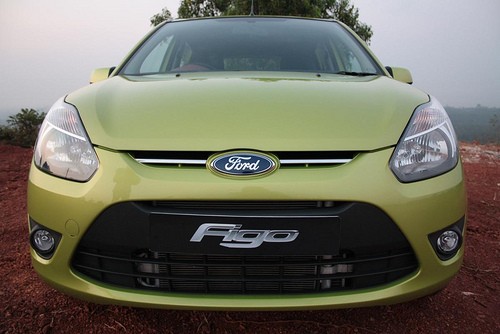 The Figo has set Ford India's sales chart on fire, with the company having received around 25,000 bookings since having launched the car way back in March. The commencement of the second shift at its manufacturing facility should help it clear off the backlog and put a smile on the faces of anxious owners waiting for the keys of their cars.

The Figo's success has exceeded expectation in terms of sales and target markets. Our debut compact car offering is being very well received by a wide-range of customers in India. The Figo will help us to increase our marketshare in the coming days.

The company is now grappling with the problem of rising input costs for producing its cars and is under increasing pressure to raise the prices of its cars. However, the company will continue to maintain the current prices for its cars, until it feels that it is unable to absorb the rising costs and that some of it has to be passed on to the customer.