The Hongqi S Concept compact crossover's production version will reportedly be based on the current Audi Q5's platform. The Audi Q5 for the Chinese market is made by the Hongqi's parent company FAW-Volkswagen. Hongqi hasn't reveal specifics of the S Concept except that it's powered by a hybrid powertrain. 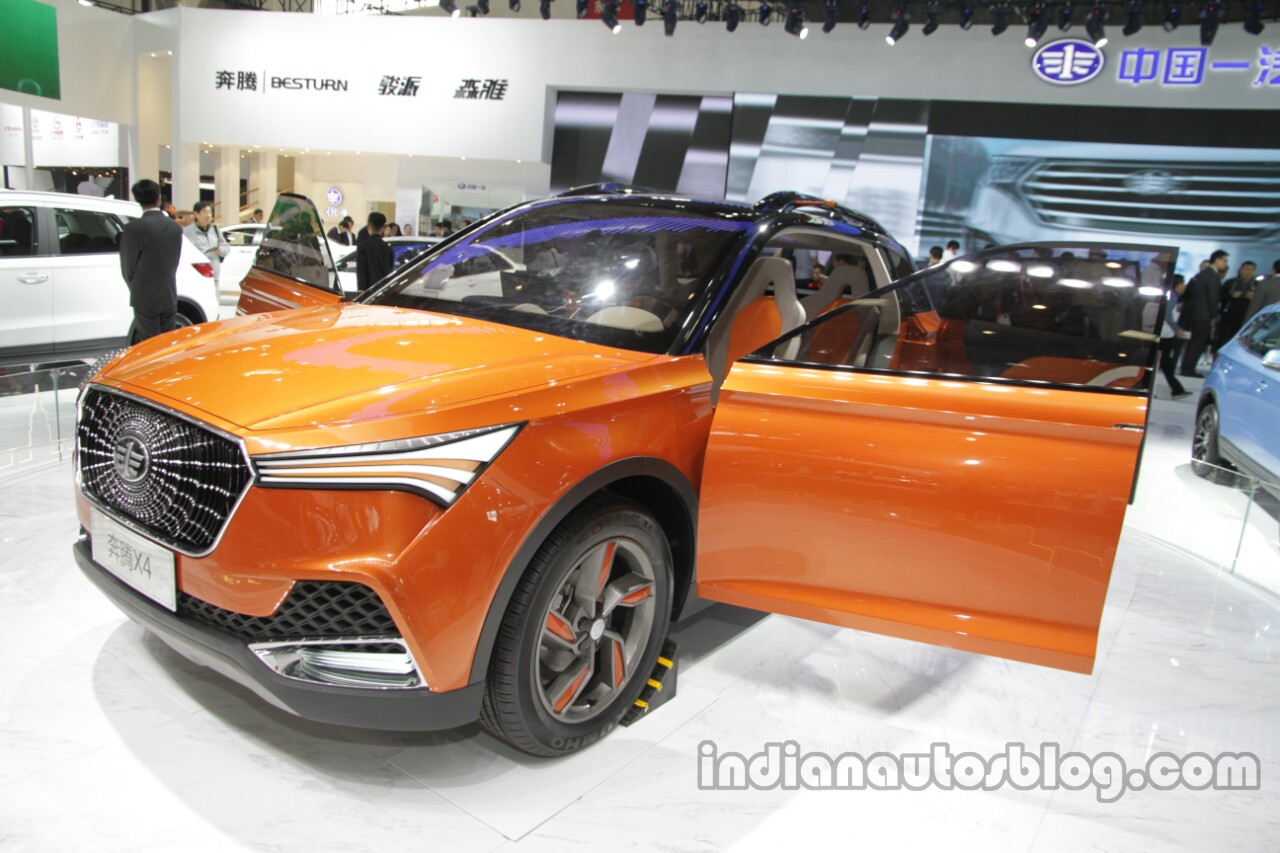 The X4 Concept shown at Auto China 2016 is a compact crossover study from FAW's Besturn brand. Unveiling the concept at the motor show, FAW stated that the production version will have a wheelbase of 2,600 mm and be powered by a 1.4-litre turbocharged petrol engine. The GAC Trumpchi EV Coupe concept previews a new compact crossover with a coupe-like roofline. The EV has a driving range of 240 km, can reach from 0-100 km/h in 9.8 seconds, and go up to a top speed of 150 km/h. The Iveco Vision concept, a hybrid commercial vehicle, is the evolution of the “Dual Energy” project. It can be driven in pure electric mode and in hybrid mode. In the latter, fuel consumption and CO2 emissions are lower by up to 25%, compared to driving using the combustion engine.