The 2014 Range Rover Sport which is claimed to be the fastest, the most agile and the most responsive Land Rover in the history is expected to reach our shores very soon. 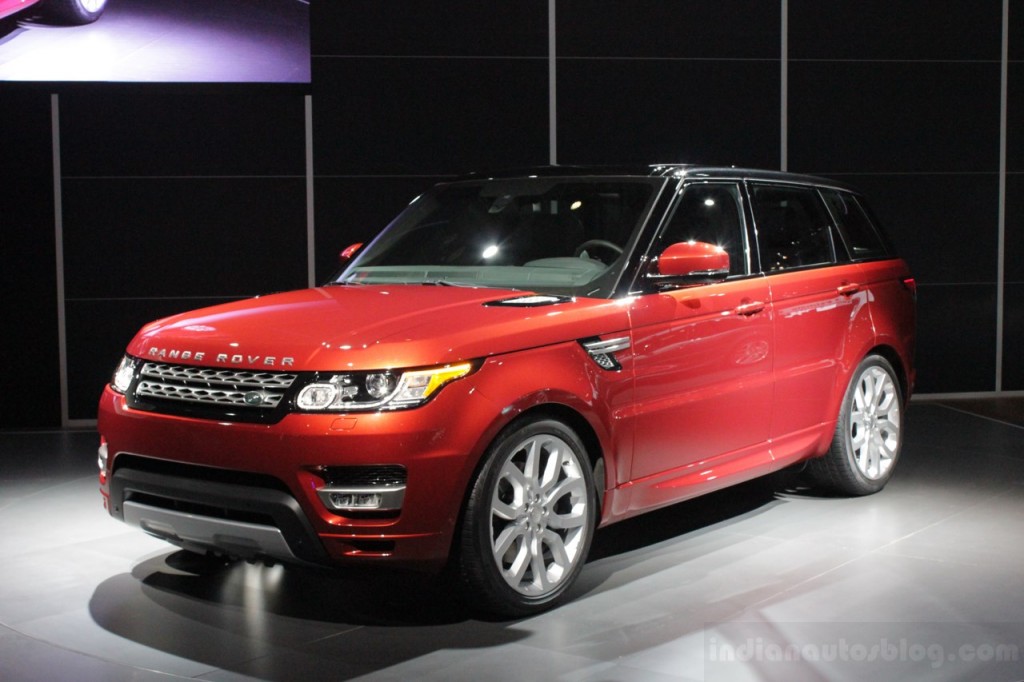 Oncars.in reports that the second generation Sport will be launched in India this October. The SUV just went on sale in international markets.

JLR India has just launched the hot Jaguar F-Type in India yesterday. Like the new JLR products, the F-Type went on sale in the country shortly after its global sales commenced.

The new Range Rover Sport is bigger but lighter than the outgoing model, thanks to the extensive use of aluminum in the chassis. The dynamics of the car has also been improved significantly.

With the festive season approaching, JLR India's timing for the 2014 Range Rover Sport's launch is spot on.