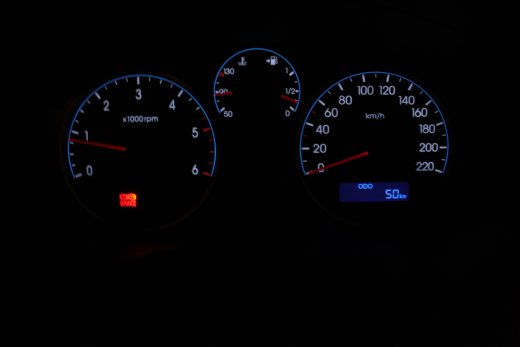 Owing to the dwindling sales, SIAM will cut its car sales growth forecast for 2012-13 by 0-1 per cent. This is a third revision for this financial year from the initial estimate of 10-12 per cent. A segment wise analysis of growth rates gives us a better picture –

The growth story started in 2004 when established manufacturers like Maruti Suzuki, Tata Motors and Hyundai started posting incredible sales figures. The growth rates were touching an average of 30% and new boys such as Ford, Nissan and General Motors starting investing billions of dollars in expanding their Indian operations.

But last year the sales growth fell to just 2.2 per cent and this year, by the looks of things, the trend is supposed to continue.