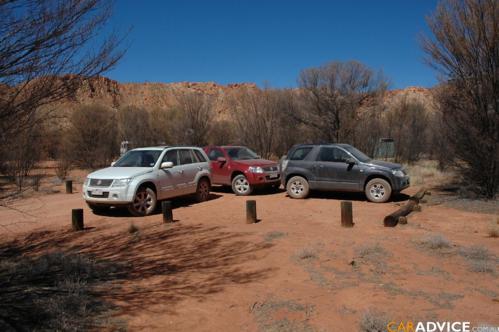 The Suzuki Grand Vitara was one of those cars which failed to kicked-off in India. What it seriously wanted was a diesel engine, but due to cost limitations, Maruti Suzuki was left helpless and so was the Vitara. However, in places like Australia, things are different. The 2009 variant of the popular SUV has just been unveiled, and the Australians love it so much that Suzuki didn't have or require to change anything majorly. Car Advice Australia, reports-

Although called a new Grand Vitara, from the outside it’s hard to tell, but that’s only because the Japanese company has kept the current styling due to its popularity in Europe.

The engine which is sure to prove popular is the all-new 2.4-litre variable valve timing (VVT) four cylinder engine which is now fitted to both 3-door and 5-door models and an all-new 3.2-litre VVT V6 for the 5-door. 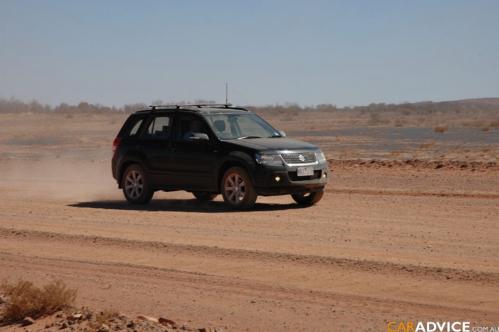 A new model is the 5-door 2.4-litre Prestige version, previously only available as a V6. The prestige includes leather trim, sunroof, mirror-mounted side indicators, ESP, six SRS airbags, premium 7-speaker (plus subwoofer) sound system and 17-inch alloy wheels which can be optioned up to 18s.

The diesel also remains in the lineup, with minor work to improve fuel economy by 8 per cent as well as reducing noise and vibration. The diesel gets by using just 7.0-litres per 100 km. 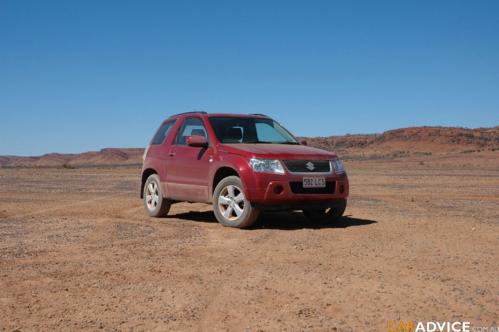 Another big improvement has been the interior noise levels, dropping around 2 decibels over the outgoing model. Suzuki brought out its NVH engineers from Japan to explain the improvements (more on this in the first steer).