CAR India reports Toyota Kirloskar Motors is planning to launch the Altis facelift in April 2011. The new Corolla Altis was spied by an Autocar India reader last month where it was also reported that a 1.6-liter petrol engine was planned to launch a sudden attack on the Honda City. CAR India's reports echoes the same claims. The smaller 1.6 litre Valvematic petrol engine could feature on the base variants while the top-end will continue with the existing 1.8-liter engine. 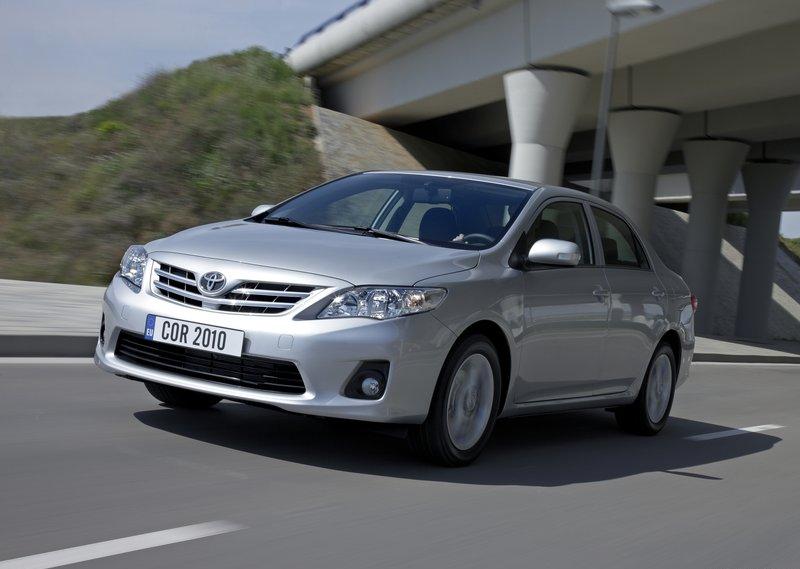 The 1.4-liter Altis diesel will be untouched as it is proving to be a growth driver taking Corolla brand closer to the 1,300 units/month target volume.