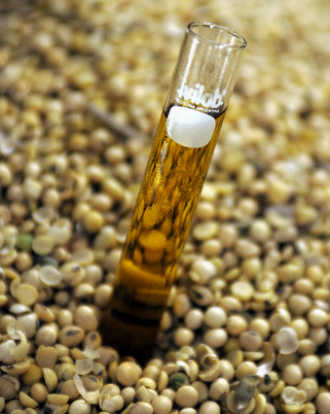 A new study from Stanford's Woods Institute for the Environment has found that crop-based biofuels, in any form, is speeding up global warming rates by pumping far more carbon dioxide into the atmosphere, than conventional Fossil fuels.

The researchers looked at 20 years' worth (1980-2000) of satellite photos of tropical areas and discovered that half of the biofuel cropland had come from virgin rainforests.

"If we run our cars on biofuels produced in the tropics, chances will be good that we are effectively burning rainforests in our gas tanks"