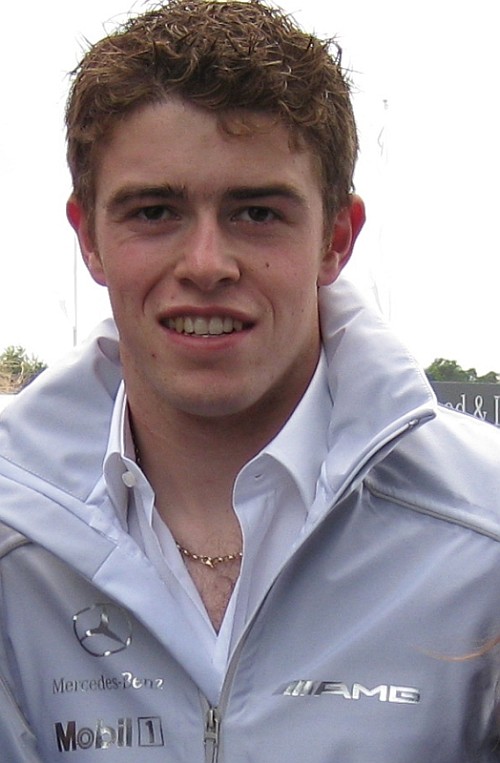 Will Paul Di Resta cook up sterling performances for Force India? He better!

Force India has a technical and managerial partnership with Mercedes for the 2010 season. Whitmarsh believes di Resta even has a chance of driving for Force India later this season and would push hard.

Paul will be running I believe in the majority of the Friday sessions for Force India, so it's a great opportunity for him. I'm happy for him. He's going to push like hell to make his case to have a race drive at Force India during the course of this year