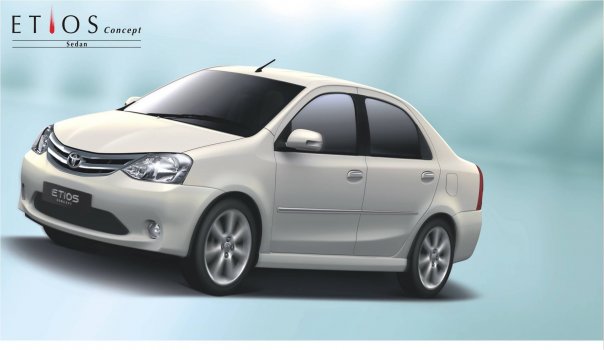 Toyota has confirmed its small car Etios will be launched in Bangalore on the 1st of December. It isn't clear whether the sedan will come before the hatchback, but word has it that Toyota will introduce the hatch only next year.

Toyota will introduce the Etios twins in India only with petrol engines. Within a couple of years, we expect the Etios diesel to appear on the market.

Bookings should open during December and the first cars will roll into showrooms in January.