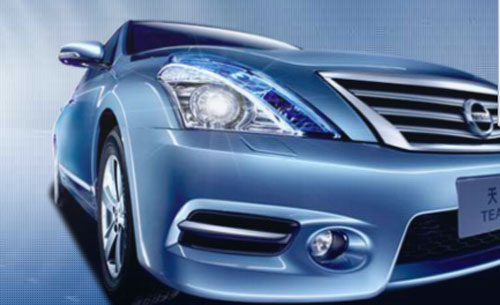 Thanks to our friend Paul Tan, we're able to show you official images of the new Nissan Teana unveiled in China earlier this week. With just a few cosmetic tweaks, the Teana has been transformed.

The facelift is purely cosmetic with subtle changes to the front grille and headlamp. Addition of LEDs to the tail lamp area is a notable addition. Headlamps feature projector projector lenses instead of the reflector type on the current model. 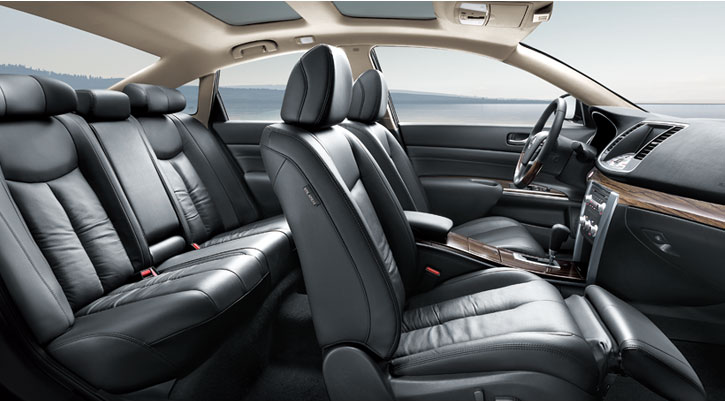 The tail lamps have also been redesigned to go with the current styling. There is a new interface on the navigation system placed on the dashboard. New alloy wheels design looks better. 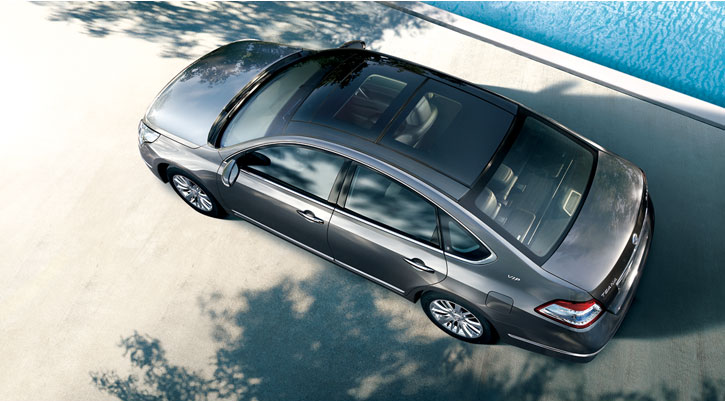 This could the be global facelift model marked for SKD (Semi-Knock Down) operation in India later this year. Assembly of the new Teana will begin in Nissan's Chennai plant by the end of the year, but don't expect any drastic reduction in prices.