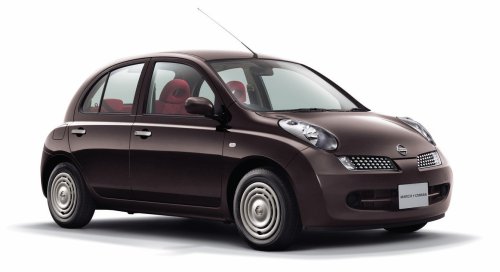 Though the variants they are talking about is still under study, the first vehicle to roll out of their under-construction Chennai plant will be a hatchback (Micra/March) and immediately followed by a sedan based on it.

At present, Nissan sells the Teana and the X-Trail which are fully imported vehicles that bumps up its prices. On the 16th of this month, revamped versions of both these cars will be launched in a bid to improve on the 120 vehicles they sold last year.

In our view, the rest of the variants could be hatchbacks and sedans - cars like the Versa could fit the bill, but only after detailed study can the demand for equipment, engines and features be understood.