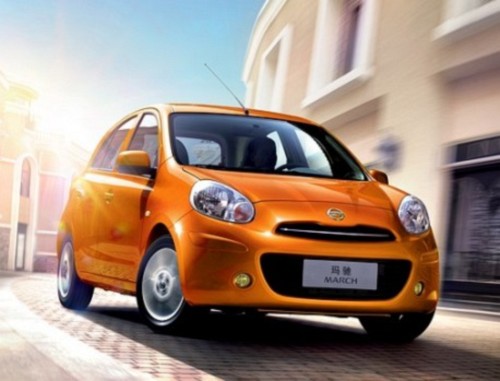 After making its debut in the Indian market not too long ago the new Nissan Micra has made a noticeable entrance in the Chinese market as the Nissan March which is what it is called in most of the south-east Asian countries.

In China, March is made in collaboration with the local Chinese manufacturer Dongfeng with whom Nissan will launch the entire lineup for the Chinese market which include the Nissan Tiida range and the Nissan Quest (MPV) among which March is the cheapest.