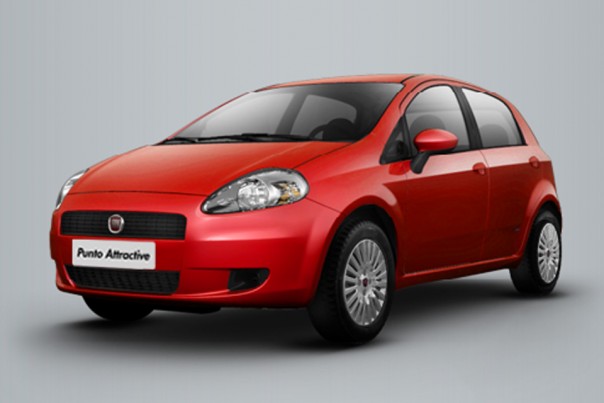 Fiat will be launching a new variant of its Punto hatchback in the Portuguese market. The new variant has been dubbed the Adventure and it is powered by a 1.6 litre, 16-valve, E.torQ Petrol engine, which can also run on a blend of Petrol and Ethanol. The engine produces a peak power of 117 bhp and a peak torque of 16.8 Nm.

The Punto were earlier being offered with a 1.8 litre, GM sourced, Petrol engine producing 115 bhp and 18.5 Nm of torque as the highest spec engine offering. The new 1.6 litre engine has a higher power output but a lower torque rating than the old 1.8 litre unit, and it also produces its peak torque at a higher rpm in the rev range compared to the older unit. The new 1.6 litre unit also delivers better fuel efficiency than the old 1.8 litre engine.

Fiat in India is unlikely to offer such a high power output Petrol engine in the Indian Punto, and so we will have to make do with the current engine offerings and the soon-to-be launched 1.3 litre 90 bhp Multijet motor in the Punto.