Borgward showcased the production Borgward BX7 and two pre-production prototypes - the Borgward BX5 and Borgward Projekt BX6 TS, at Auto China 2016 (2016 Beijing Motor Show) held last month. Announcing the launch of its establishment in China, BORGWARD Group AG announced in March this year that it will commence Chinese sales of the BX7 at the 2016 Beijing Motor Show. Borgward plans to have 120 dealers in China by the end of 2016, and to grow this number to 200 by the end of 2017. The Beijing-made Borgward BX7 measures 4,715 mm in length, 1,911 mm in width and 1,690 mm in height, and has a wheelbase of 2,760 mm. The BX7 is powered by a 2.0-litre turbocharged four-cylinder petrol engine that develops 165 kW (221 hp) and 300 Nm of torque from 1,500 rpm to 5,000 rpm. Noteworthy features of the BX7 include LED daytime running lights, 18-inch alloy wheels, panoramic sunroof, 12.3-inch touchscreen display for the Apple CarPlay smartphone integration capable infotainment system, 4G and Wi-Fi hotspot and 10-speaker sound system. 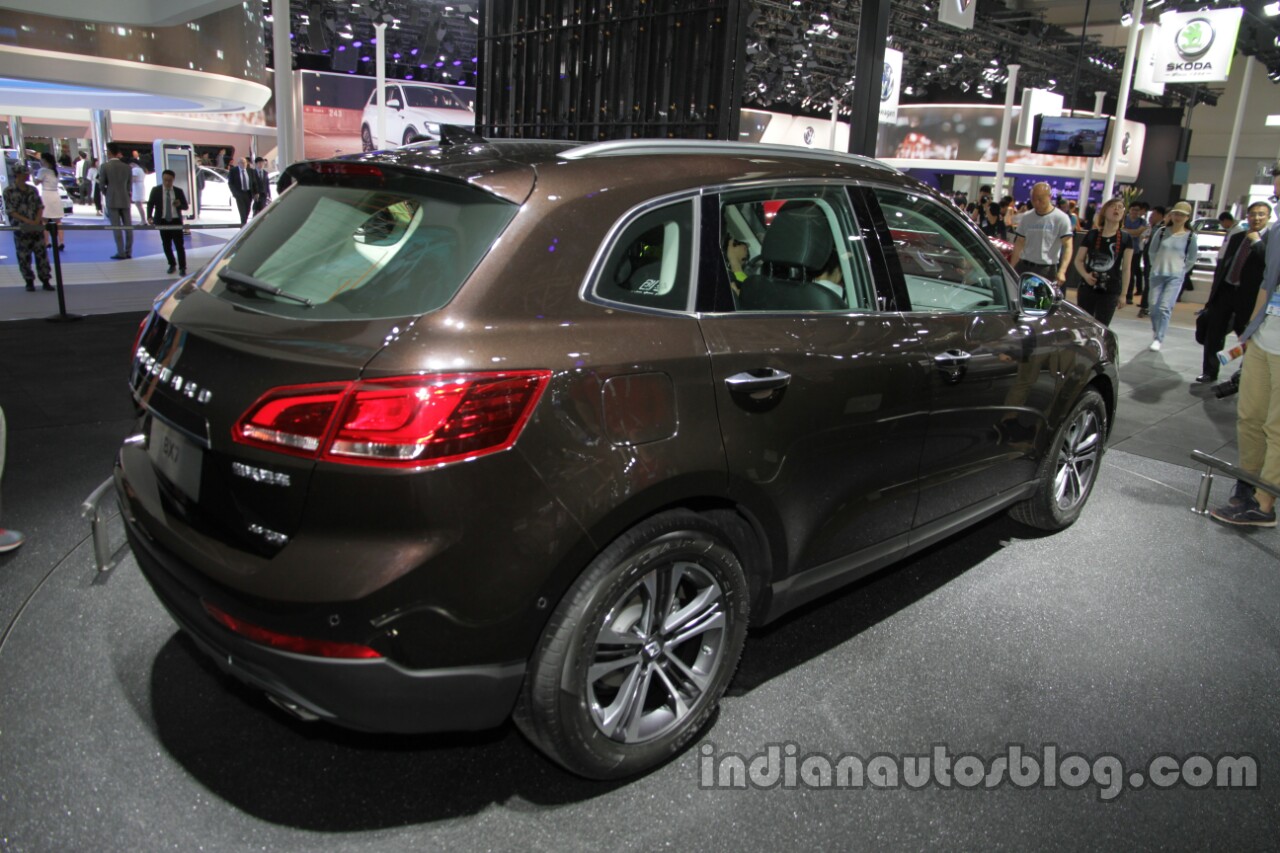 The Borgward BX7 is said to be launched in India also, with prices starting around INR 25 lakh. If launched, it will rival with the Hyundai Santa Fe, the Honda CR-V and the likes.