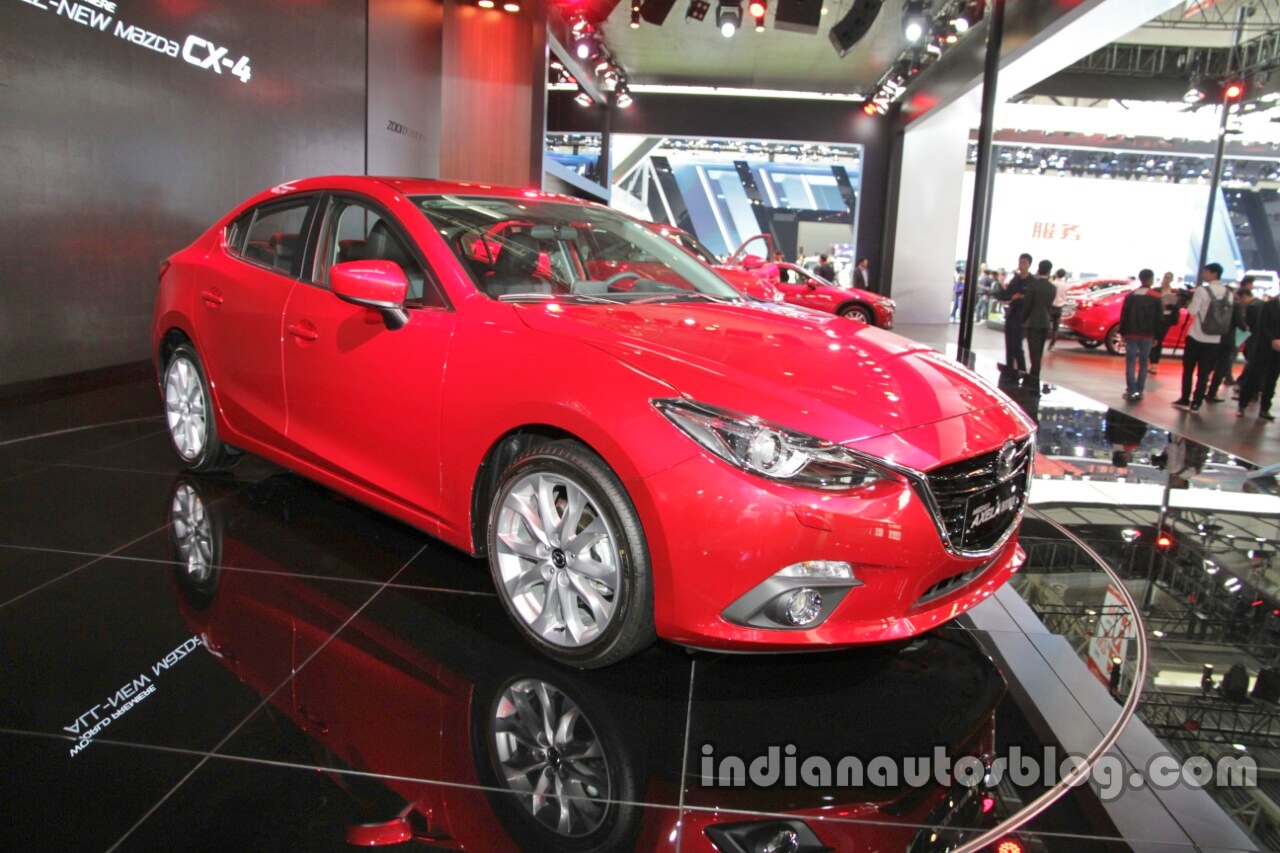 The Changan CS95 is the company's new flagship SUV. It measures nearly 5 metres long, more than 1.9 metres wide and nearly 1.8 metres tall. It's powered by a new 2.0-litre T GDL engine and will go on sale in early 2017. The Changan Eado was showcased in updated, MY2016 version at the show. Minor exterior changes have been made such as more usage of LED inside the headlights, new design door handles and an increase in the lower part of the rear bumper lower black surround. The interior has also been updated with moderate changes like a new instrument panel.

The Changan Eado PHEV is available in two power versions: 33 kW (44 hp) and 80 kW (107 hp). The electric power comes from a 12.4 kWh battery which provides for over 70 km of zero emissions driving range. The combined fuel economy rating is 62.5 km/l and the combined maximum driving range is 750 km. The Changan CS75 was shown in the MY2016 guise at the show. The 2016 Changan CS75 is available with a 158 hp 2.0-litre naturally aspirated four-cylinder gasoline engine and a 177 hp 1.8-litre turbocharged four-cylinder engine. Transmission choices include 6-speed manual and 6-speed automatic.