Launched in 2015, the Creta became a runaway success for Hyundai selling 1.5 lakh units in less than two years. It also won the Indian Car of the Year 2015 trophy among other accolades. With the C2-segment SUV about to complete three years on sale in India, Hyundai has decided to give it a facelift. The upcoming 2018 Hyundai Creta Facelift could resemble the model that went on sale in Brazil in January 2017 or borrow from the China-spec model that was unveiled in August 2017. Quite obviously, Hyundai is yet to comment on Hyundai Creta facelift Launch in India as it will affect the sales of the current model. However, a report suggests the new model Creta will break cover in May 2018. 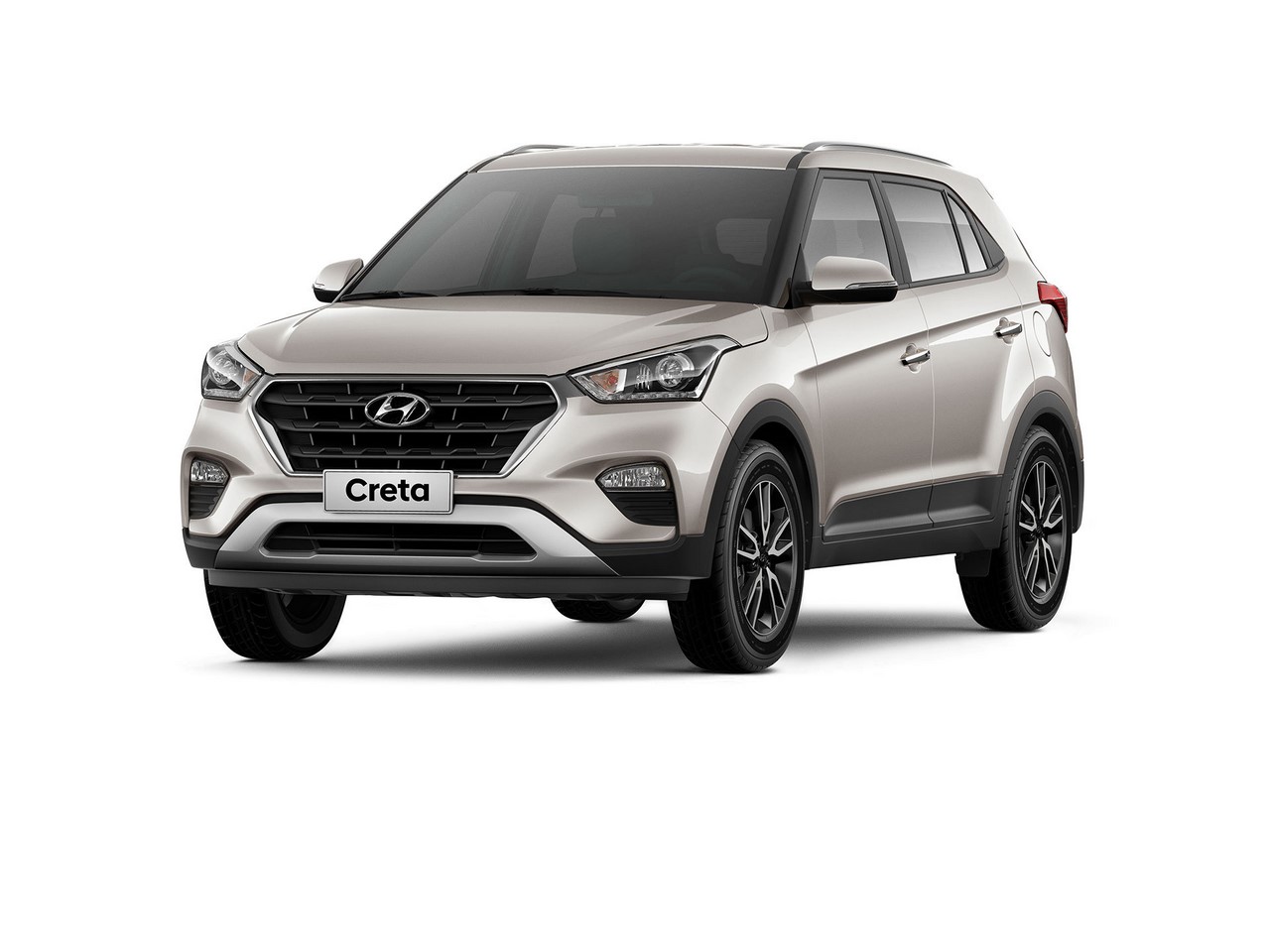 Launched in 2015, the Creta has been consistently averaging around 7,000 units a month making it the segment leader. It is also the most affordable Hyundai SUV currently on sale. Hyundai, in April 2017, introduced new variants of the Creta offering a dual tone paint scheme and an updated 7 inch touchscreen unit. The SUV is available with a 1.6 L Petrol with 6-speed manual and 6-speed automatic transmission options. Diesel options include a 1.4 L mated to a 6-speed manual and a 1.6 L mated to either a 6-speed manual or a 6-speed automatic transmission.

The launch of the new model Creta could take place by mid-2018 coinciding with the 3rd Anniversary of the popular SUV in India.

The facelift unveiled in China, where the Creta is sold as Hyundai ix25, is slightly different in terms of styling compared to the Brazil-spec Creta. It features a different grille with softer changes to the bumper. Which one the India-bound Creta facelift resembles more remains to be seen.

With the introduction of GST July 1, 2017 onwards, the Creta witnessed a big reduction in price. Although prices are now back to pre-GST levels. The addition of new features may lead to an increment in prices of top-end grades. Expect prices to fall in the Rs. 9-15 lakh bracket. Here’s the full Hyundai Creta price list for reference:

Engine options for the Creta are likely to remain the same. The tables here show specifications of the model currently on sale.

With the engine and transmission options unchanged, the fuel consumption figures may not differ.

Hyundai has been working on mild hybrid tech for its cars. There could be a 6-7% increase in fuel efficiency if Hyundai decides to equip the new Creta with mild hybrid technology. The tech brings in an ‘integrated starter generator’ and a start-stop system. What this means, in simple terms, is that the motor assists the engine when the vehicle is running and utilises the energy lost during deceleration to charge a battery which is later pumped back into the system. It also consists of a start/stop system that cuts in whenever the car is idling longer.

With the implementation of GST, mild hybrids now attract the highest taxes (28% GST + 15% cess). HMIL could either drop the idea of a Creta mild-hybrid or strap it into select variants.

As is the case with all recent model updates, Hyundai will update the Creta in line with the latest design language. Spy shots have revealed Hyundai’s signature ‘Cascading’ type grille design as a prominent exterior update. There will also be a new front bumper with deeper set fog lamp enclosure and smaller fog lamp units. At the back, the tail lamps will be reprofiled and may gain LED detailing. A new two-tone alloy wheel design, similar to the one the Brazil-spec Creta Sport gets, will also be part of the model year 2018 updates.

Changes to the cabin, if any, will be minor. Hyundai Creta’s AVN already offers support for Apple CarPlay and Android Auto. As seen in spy pictures published recently, Hyundai will offer the new Creta with a sunroof.

These dimensions are unlikely to change as the 2018 Hyundai Creta is not a full model change.

Mr. Rakesh Srivastava, Director, Sales & Marketing, HMIL, at the inauguration of the Global Quality and Training Centre in India earlier this year said that upcoming Hyundai products in India will receive new turbo engines and dual clutch transmissions. Whether the 2018 Hyundai Creta facelift is a beneficiary remains to be seen.