Will be launched in India this year.

Ford is showcasing the 2016 Ford Mustang at Auto China 2016 (2016 Beijing Motor Show). Introduced in December 2013, the sixth generation Ford Mustang has been officially on sale in China since January 2015. Even though China is a left-hand drive market, the Mustang was launched for the first time in the country in sixth generation. The Mustang has been announced for India and its retail will begin in the second quarter of the year. 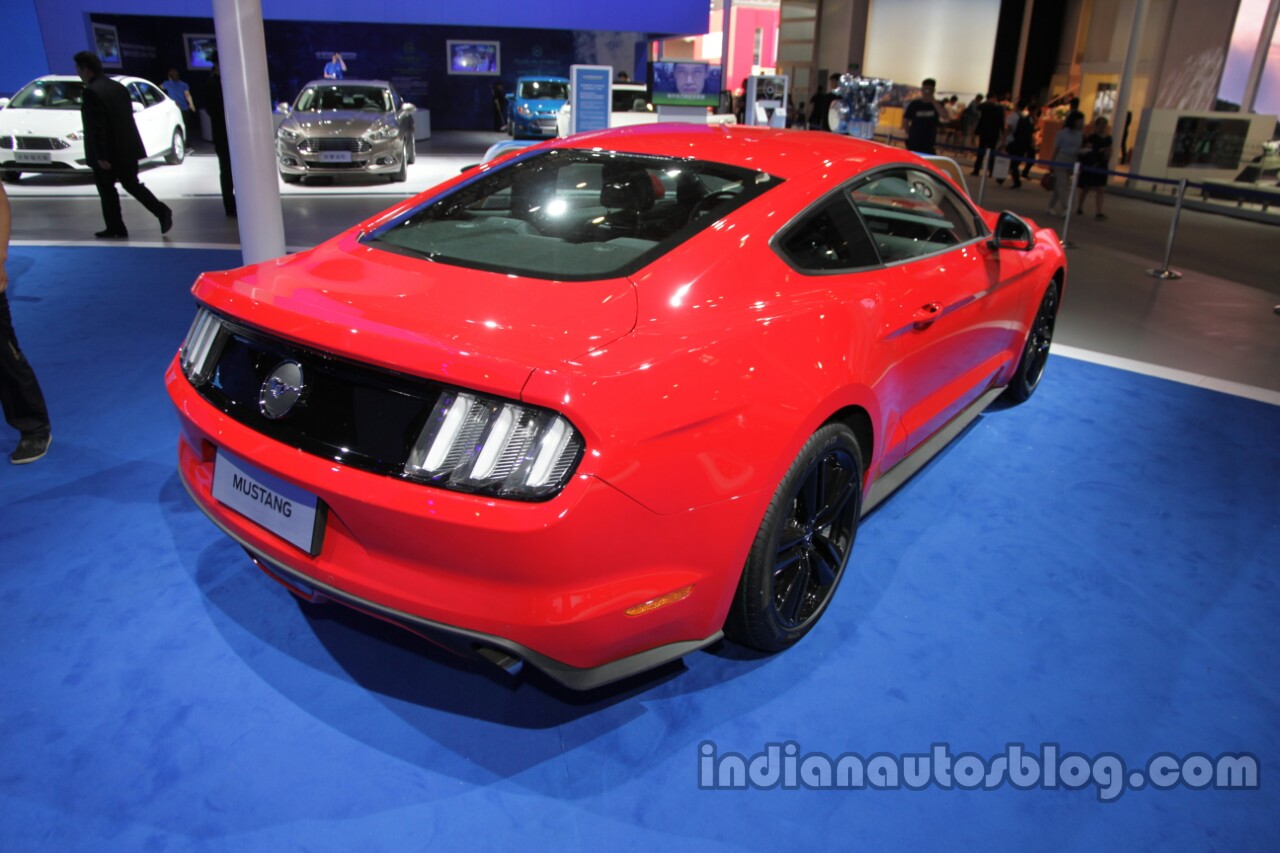