Roughly sixteen months after launching the Preve sedan, Malaysian automaker Proton, has introduced the Suprima S, the hatchback version of the Preve. The Proton Suprima S is a C Segment hatchback that inherits the design of the Preve from the nose almost all the way to the C Pillar. The front bumper is different and the rear ends in a tapering bootlid. The interior is same as that of the Preve. Proton wants to market the Suprima S as the sportier alternative to the Preve and hence the 'S' suffix. The car is powered by a CamPro 1.6 litre engine which is turbocharged to produce 138bhp. The transmission is a 7-speed DT3 CVT automatic gearbox which is found in the top end Preve. The lower variants of the Preve use a normally aspirated version of the motor which also comes mated to a 5-speed manual transmission. Proton has decided not to offer this powertrain option in the Suprima S, at least not for now. 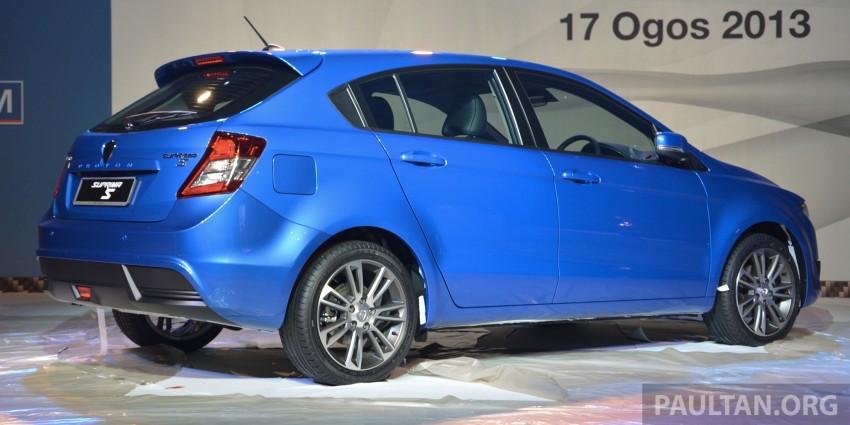