An exclusive Lada Kalina Cross has made its debut in Russia. The car, however, is not officially from Avtovaz, and is not for sale yet. 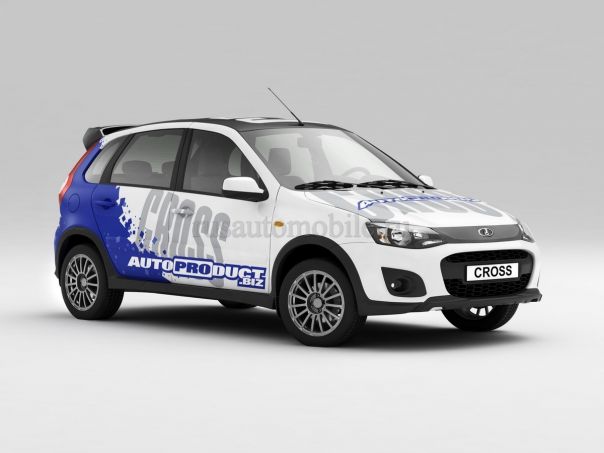 A report on rusautomobile.ru says that the crossover based on the Lada Kalina hatchback has been modified by Avtovaz' designer Vitaly Ivanov in collaboration with an independent firm called Avtoprodukt. 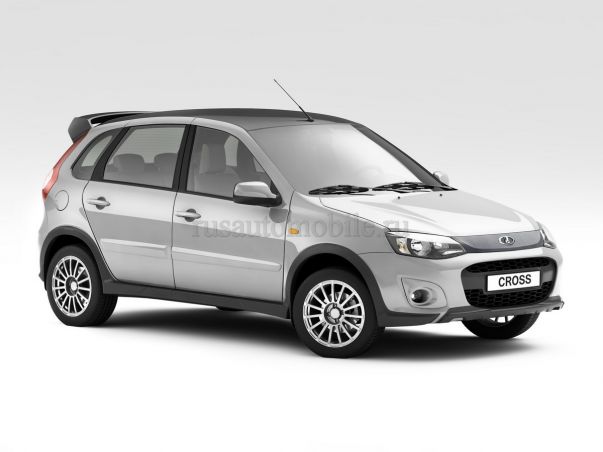 Apart from the more modern and streamlined exterior, the collaborators have modified the hatchback, giving it modified suspension and a motor with its suspension arms moved on to the subframe, says the report. Emphasis was placed on the functionality rather than the appearance of the vehicle, the report quotes Avtoprodukt's director Alexander Baburin, who was engaged in the development of the chassis and powertrain of the crossover. 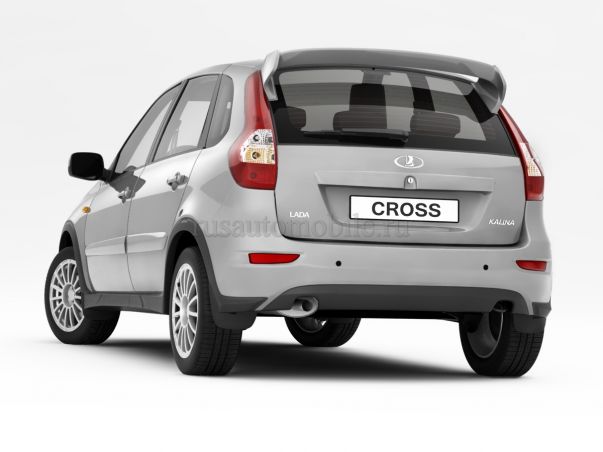 The report does not reveal the price or the engine specifications of the Kalina Cross. Most design changes seem to have been under the hood as mentioned above. 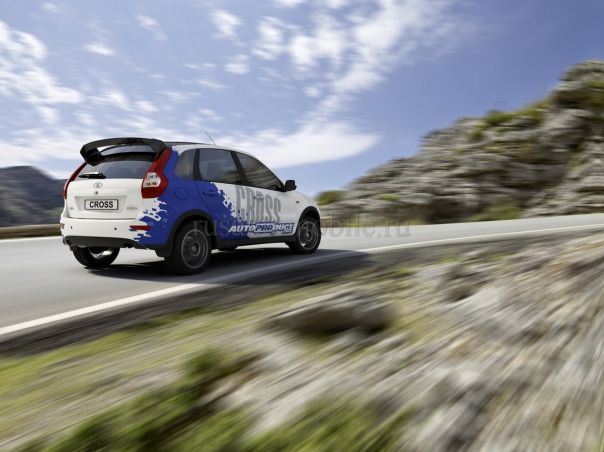 The Lada Kalina hatchback gets a host of engines, including a 1.6-liter petrol engine that develops 106 hp.