After displaying the Nissan Note e-Power at the Thailand Industry Expo 2017 in July, Nissan has brought the eco car to the 2017 Thai Motor Expo that opened late last month. The Nissan Note e-Power debuted the company’s e-Power technology when it arrived in October last year. It borrows the electric vehicle technology Nissan perfected in the Nissan Leaf - the world’s best-selling EV. Its front wheels are driven completely by an electric motor. There’s no need for an external charger to charge to car’s battery, as that is done by a small petrol engine. 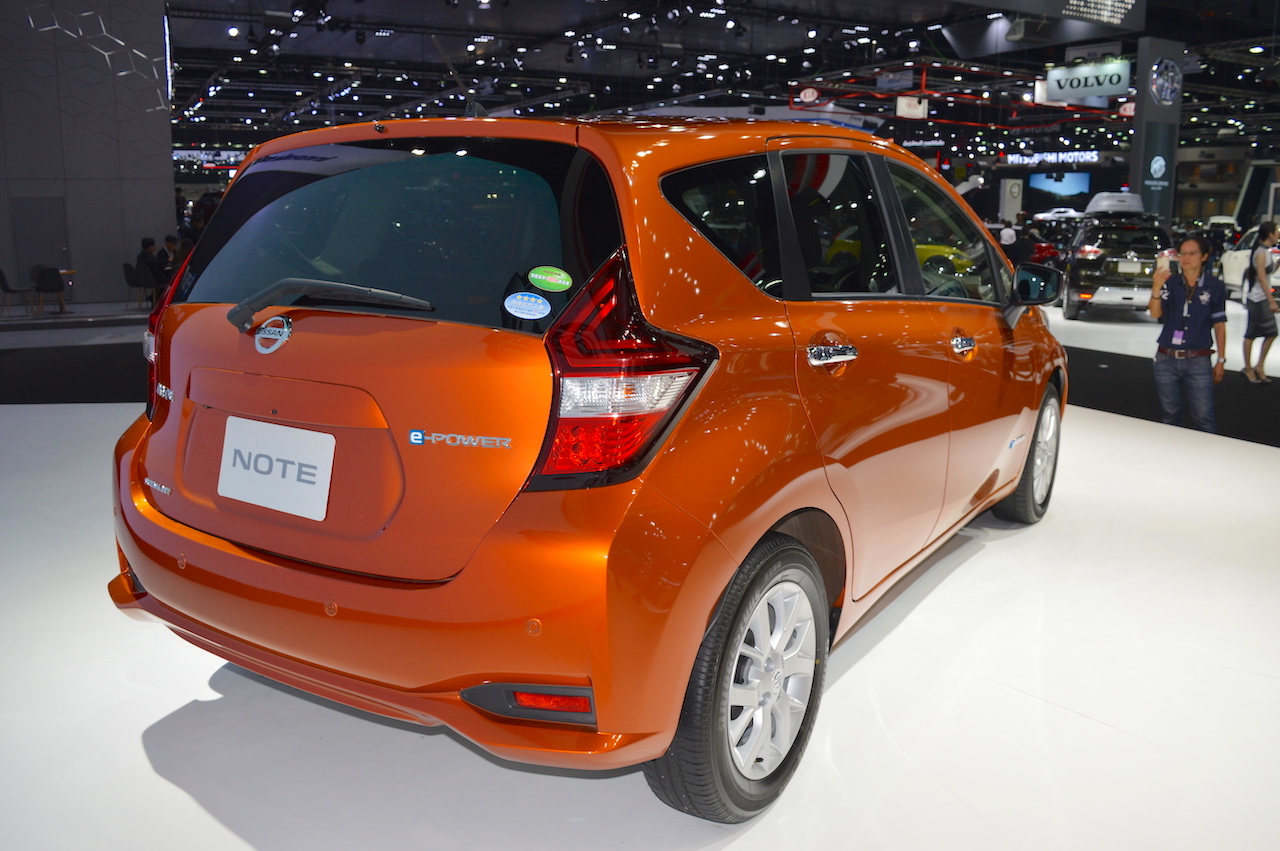