Fiat Punto Creative with extra equipment out in Brazil

According to the Brazilian blogger, a new Punto with 1.6 ltr 16 valve flex engine is being tested in Brazil but the Creative I and II are the variants of the existing 1.4 ltr SAFIRE version. 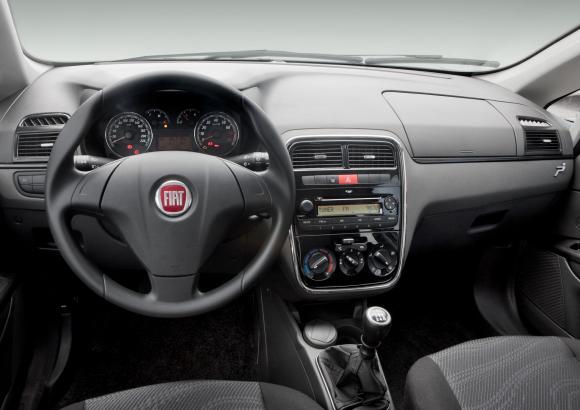 The Creative II is loaded with the same equipment along with Blue & Me system, operated by voice commands and includes Bluetooth, USB port in the glove and leather steering wheel with radio controls. The dashboard remains the same and does not come from the new Fiat Punto Evo. 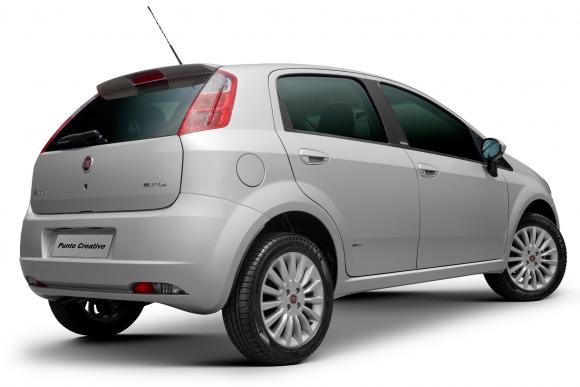