Seat UK has revealed the prices of the 2017 Seat Ibiza which made its public debut at the Geneva Motor Show in March. Developed in Barcelona, Spain, the fifth generation Seat Ibiza has a fresh new design and offers more interior space, new technologies and new engine options among many other enhancements. 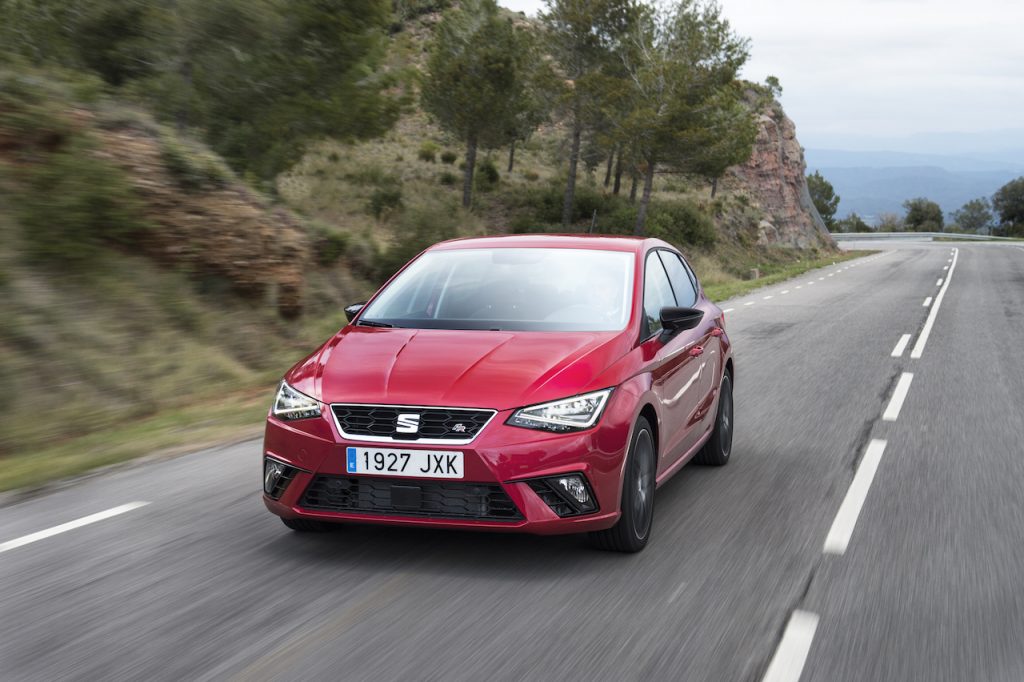 The Ford Fiesta rival begins at £13,130 and will launch in five trim levels — S, SE, SE Technology, FR and range-topping Xcellence. The S comes with automatic lights and autonomous emergency braking, although only the front windows are electrically operated.

15-inch alloy wheels come with SE variants, as do front foglamps, automatic wipers, cruise control, multicolour ambient lighting and a multimedia package, while the SE Technology provides a better multimedia package, with a bigger 8.0-inch screen than the standard 5.0-inch, sat-nav, DAB and two USB ports. This variant is likely to be the top-seller in the UK market.

The Ibiza arrives at launch with a choice of four petrol engines, with the new 1.0-litre three-cylinder unit taking centre stage. In the standard form it will produce 75PS, while turbo versions will offer 95 and 115PS – the latter reserved for the sporty FR model with a six-speed manual or the dual-clutch automatic transmission. The FR will also be available with a potent 150PS 1.5 EVO engine, while diesels will be introduced to the lineup later in the year. 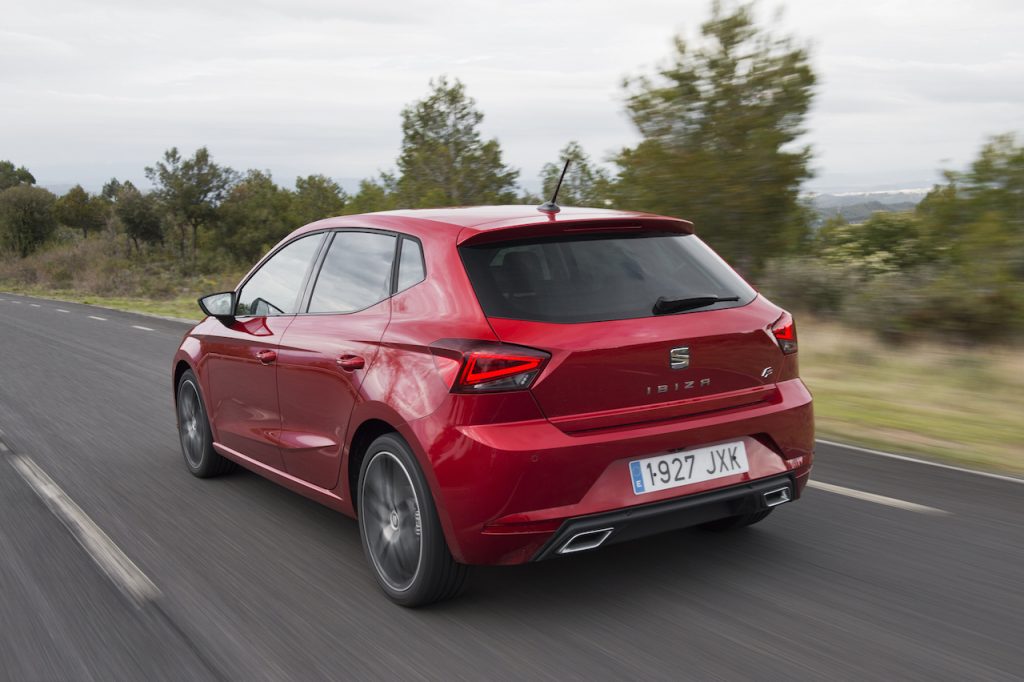 The all-new Seat Ibiza is the Volkswagen Group's first model based on the MQB A0 platform. Compared to the fourth generation model, the fifth generation is 87 mm wider (1,780 mm), but 1 mm shorter (4,059 mm) and 1 mm lower (1,444 mm). However, Seat has managed to stretch the wheelbase by 95 mm to 2,564 mm. As a result, the Spanish supermini is much more comfortable now, with 35 mm more leg room and 17 mm more headroom at the back, and 24 mm more headroom at the front. The seats are 24 mm wider, while the boot space has increased by 63 litres to 355 litres.