Turkish made SUV now available to order in Europe.

Toyota is showcasing the Toyota C-HR at the 2016 Bologna Motor Show in Italy. The new compact SUV is now available to order in Europe. 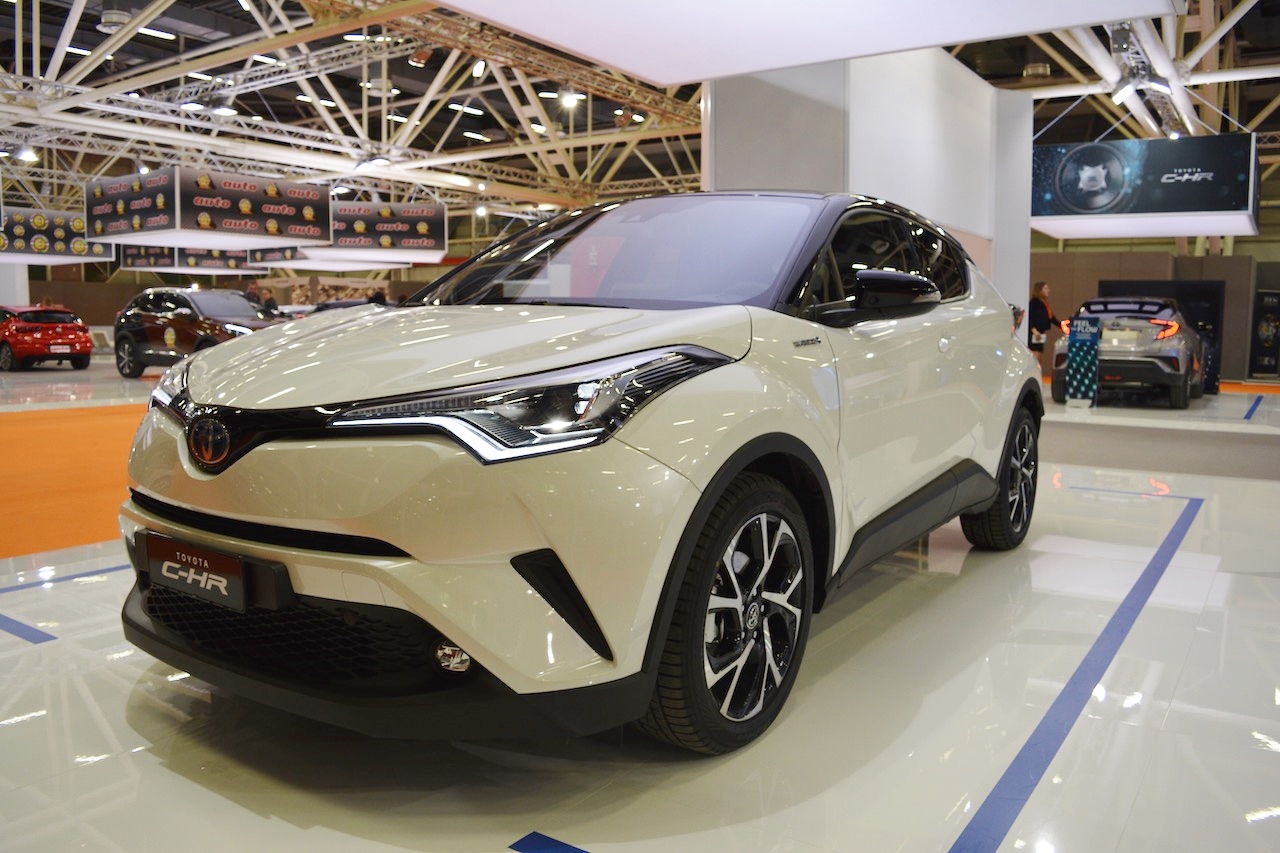 Short for "Coupe High-Rider", the Toyota C-HR is the company's second model to be based on the TNGA (Toyota New Global Architecture) modular platform. The Euro-spec Toyota C-HR measures 4,360 mm in length, 1,795 mm in width and 1,565 mm in height, and has a wheelbase of 2,640 mm. It's available in seven variants in Europe.